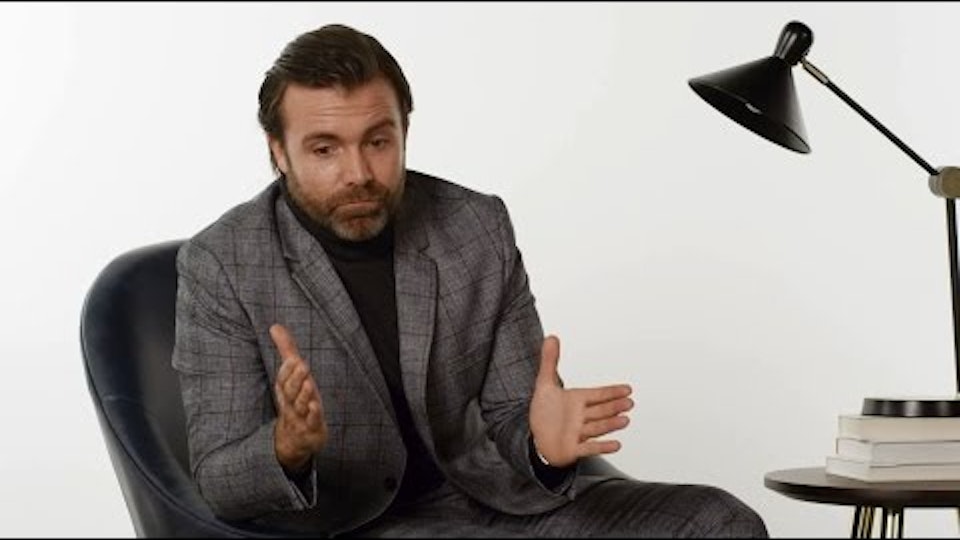 We were asked by Made.com to create a funny video to promote the launch of their upcoming ‘One’ mattress. The idea was to create a silly script that steered the audience to think the people were talking about their relationship issues.

We had intended to make a beautifully colourful video with a great script that was edgy and fun. However, we were steered away from Made’s iconic colourful brand identity, and told to instead shoot on white.

The styling was also watered down from elaborate single colour clothing that helped to reinforce the archetypes. The final nail lay in the script being butchered to the point where it lacked any significant humour and shareability and leaving just a shell of the original idea.

Needles to say I was disappointed with the result, but I felt we did the best under the constraints that were ultimately put upon us.