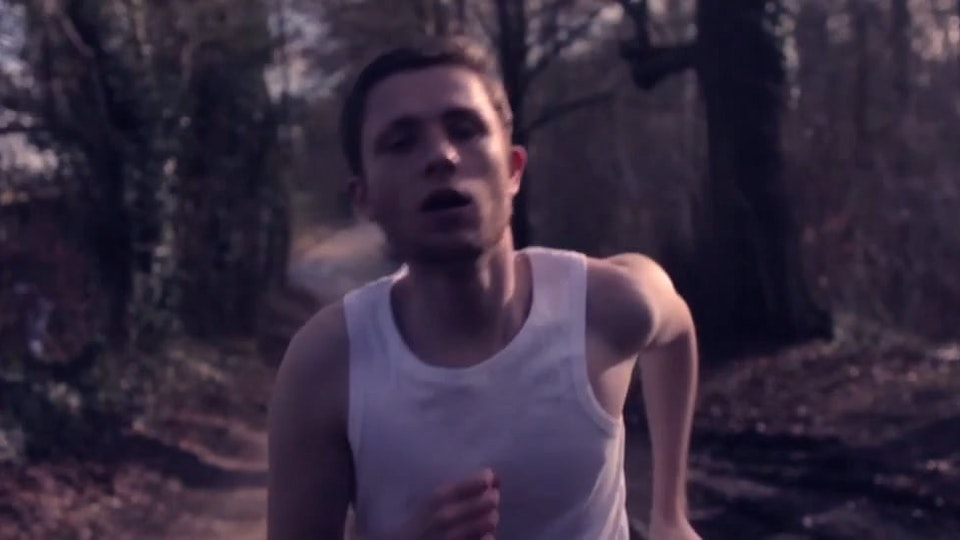 Myself and my film partner Jack Benson had just teamed up and were looking for our first film project. I had decided to pursue film as I was getting frustrated being stuck behind my desk and when I found the Rmour Rebels track, despite it not being the typical genre of music I listen to, it instantly appealed to me because of it’s rebellious message.

The budget for the video was a measly £500. The idea we pitched was very simple. A guy who, when leaving work miserable, is messaged by someone (we presume a boss) it sparks a fit of rage resulting in him physically running away from his office job.

The turnaround was tight and we had no budget for lighting or a decent camera. We intended to shoot the first scene in London but realised the sight of a camera would gain attention so we hired a van and drove to Bristol.

The actor used in the video is Jack’s brother, Fin. Who isn’t an actor at all but thankfully doesn’t take himself too seriously and thought the project sounded like fun. Over the course of the two days we drove all over the country, revisiting picturesque hot spots that we both knew about.

Most of the film was shot with me driving and Jack sat on a stool in the back of the van. All in all, the project was a good start to working in film. I learnt a lot and knew from that moment I had the bug for working with film.