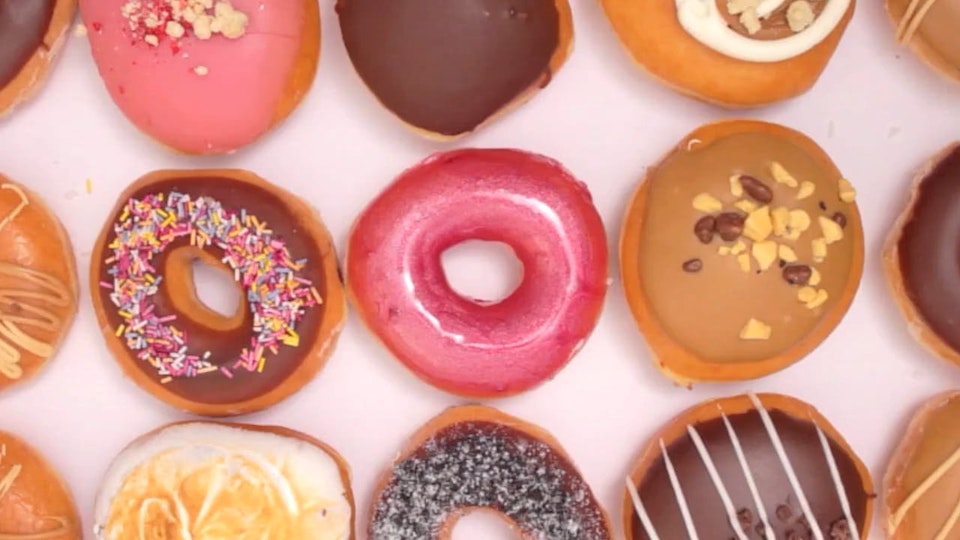 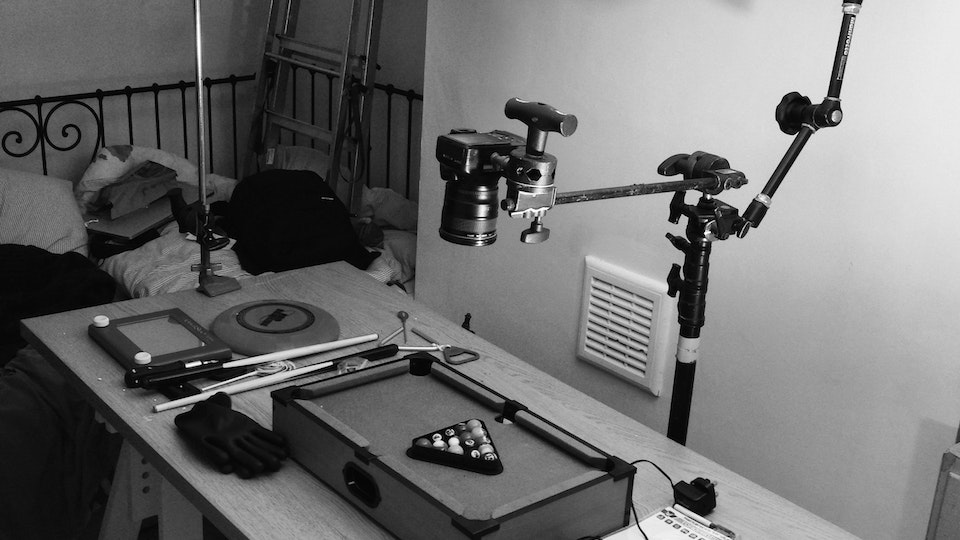 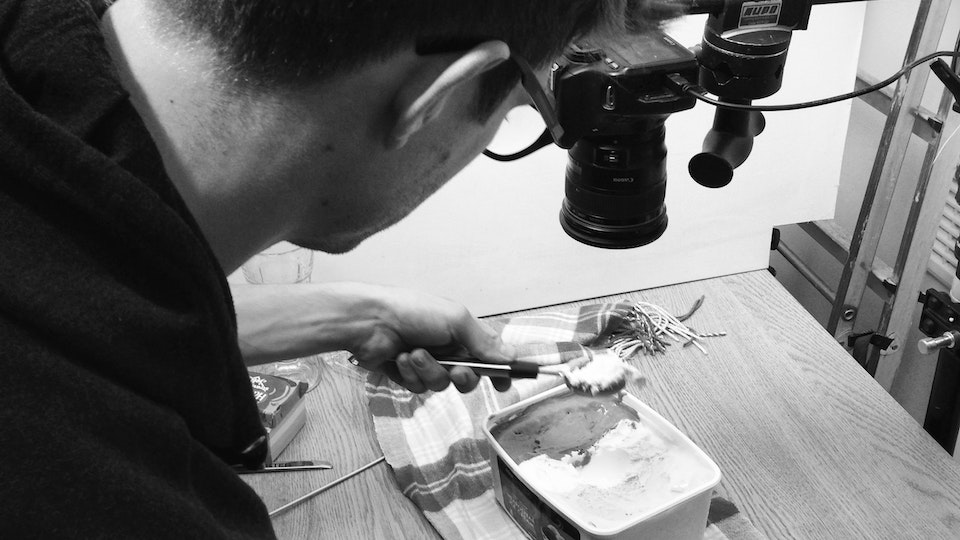 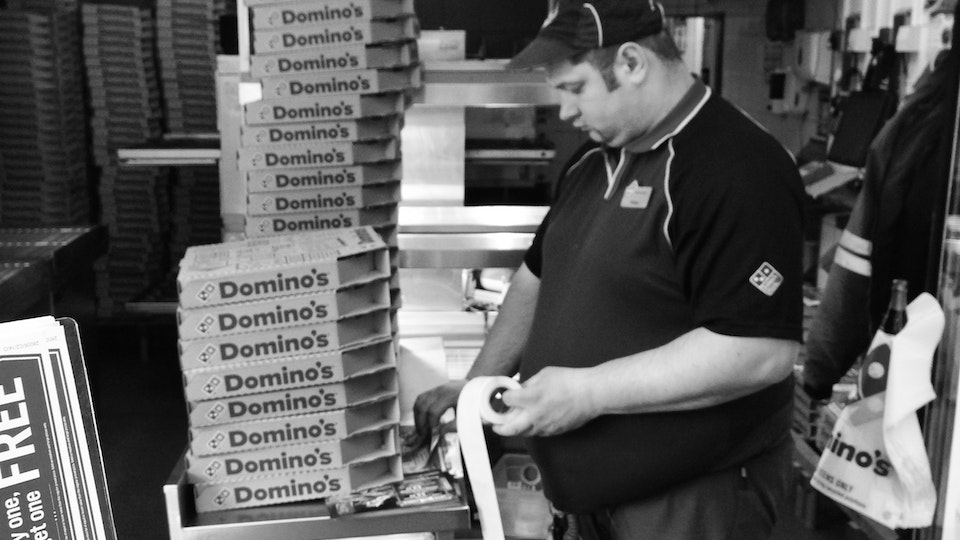 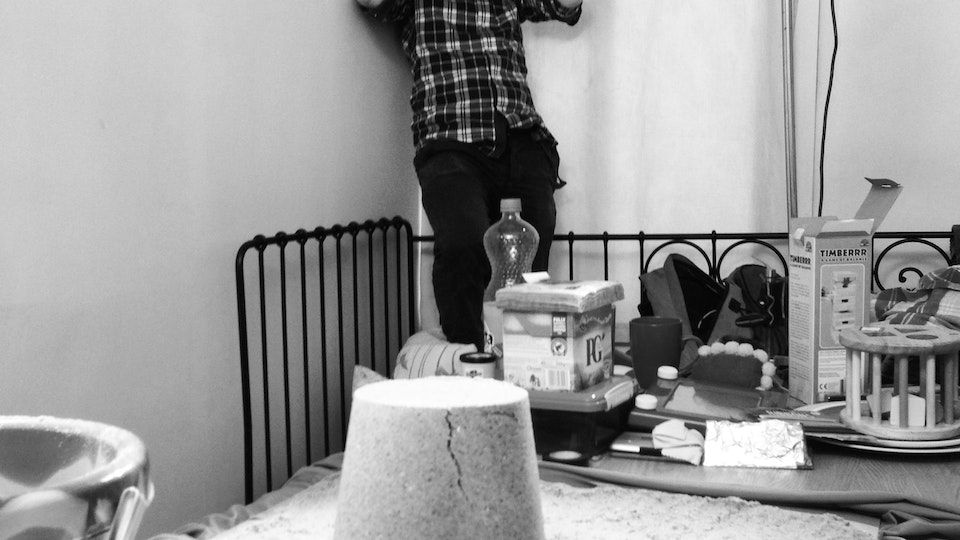 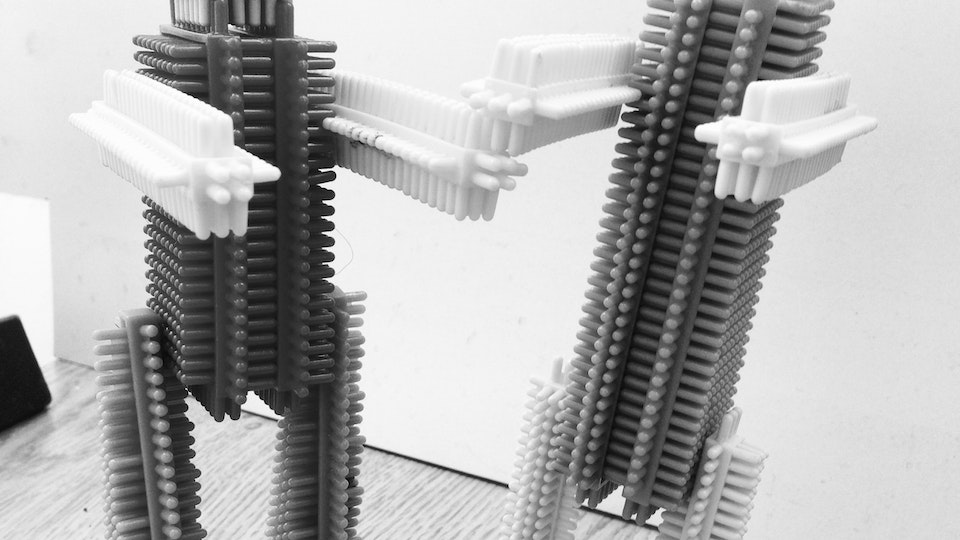 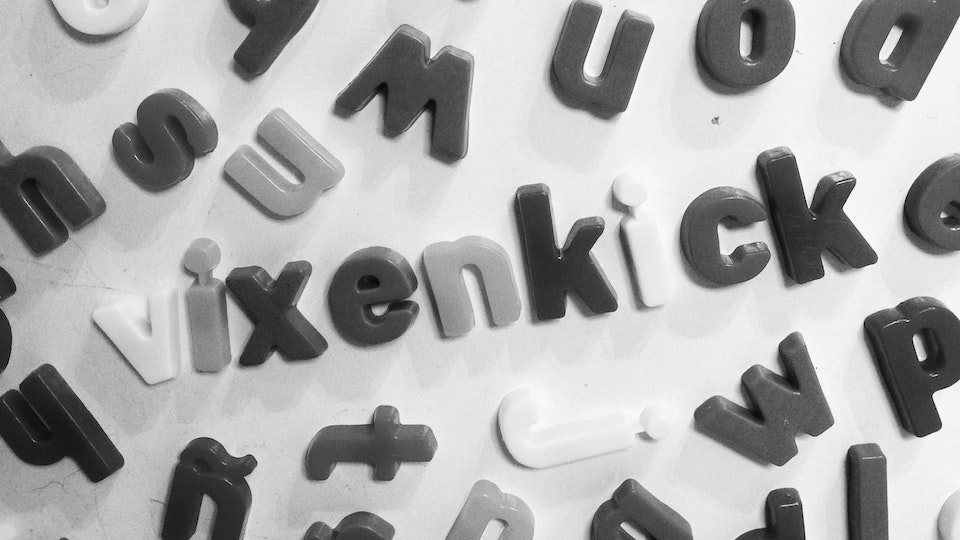 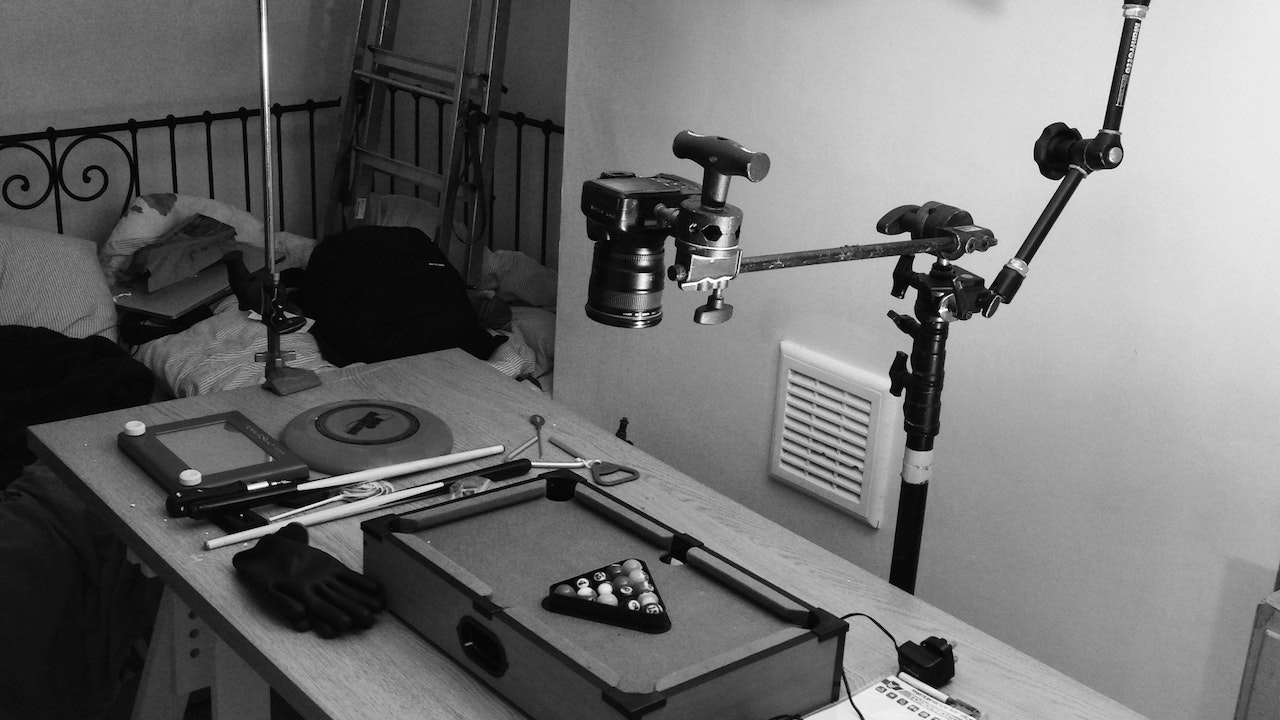 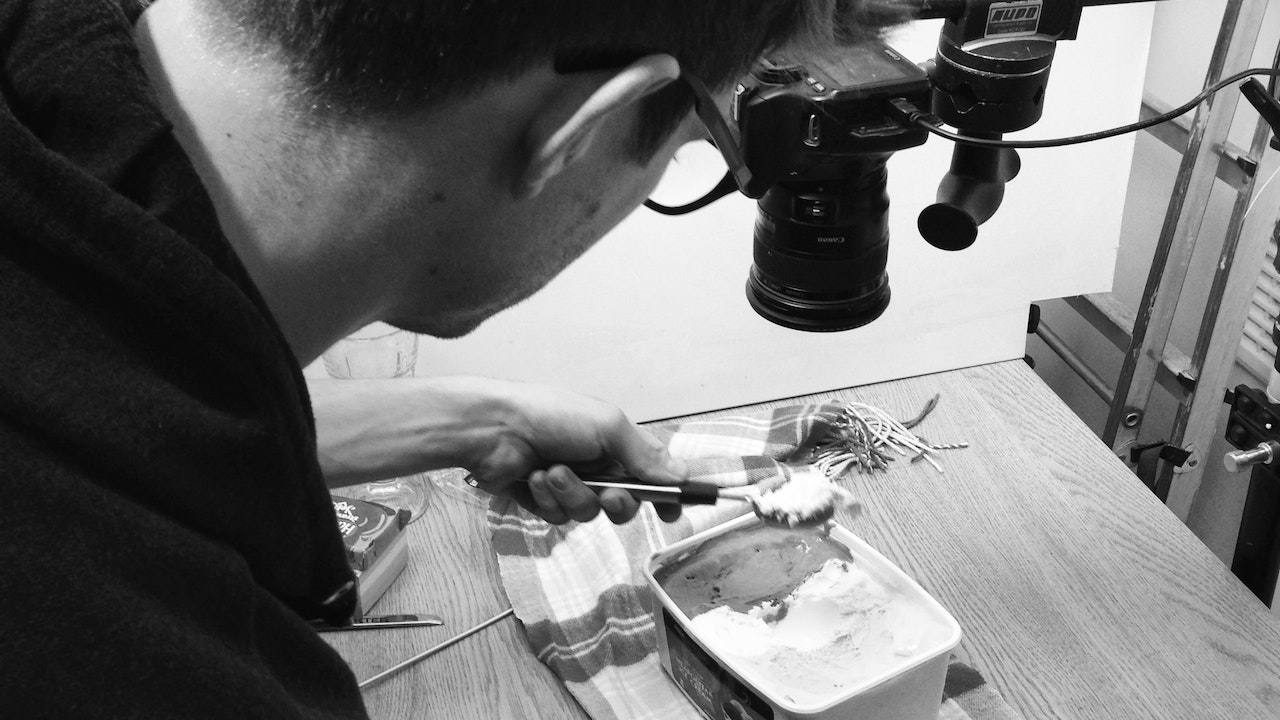 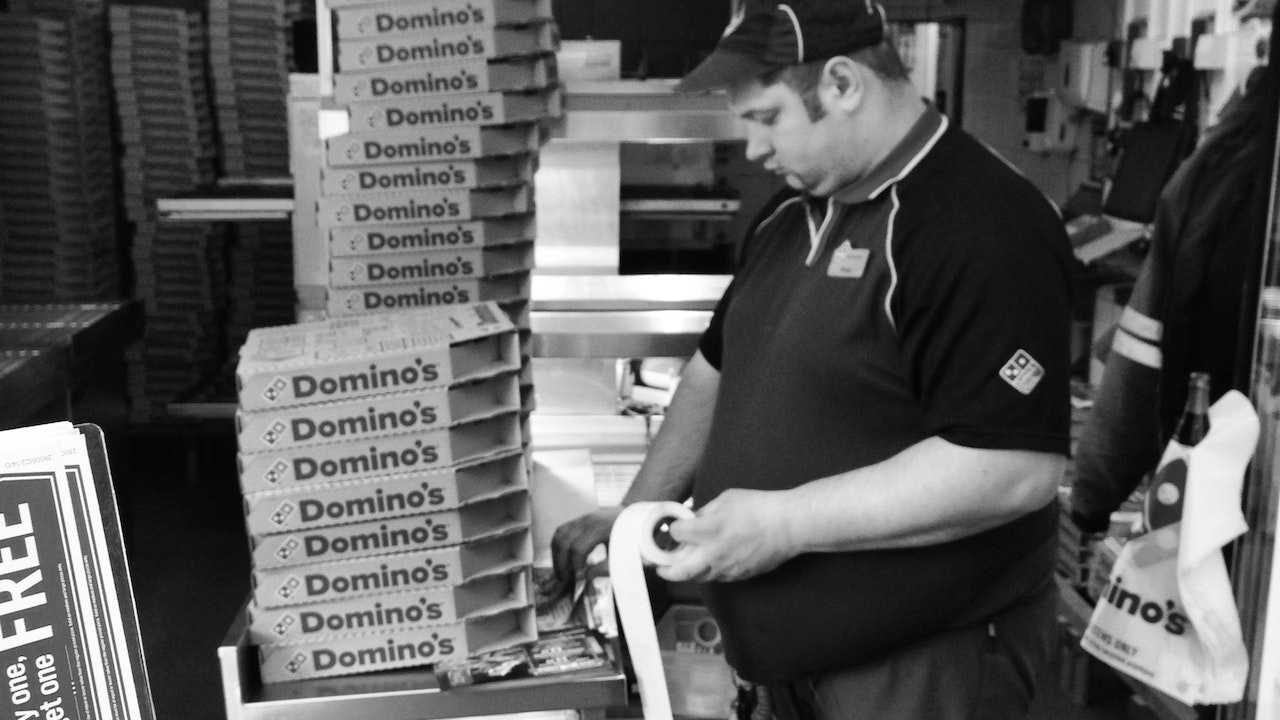 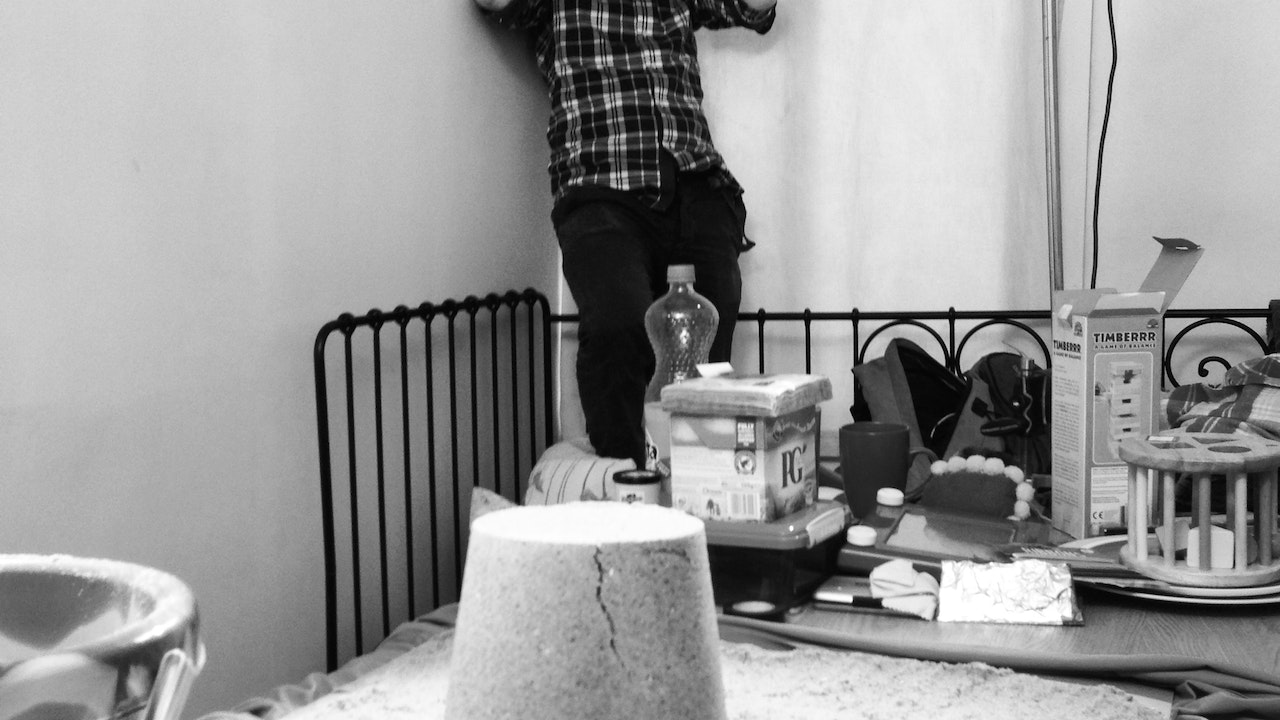 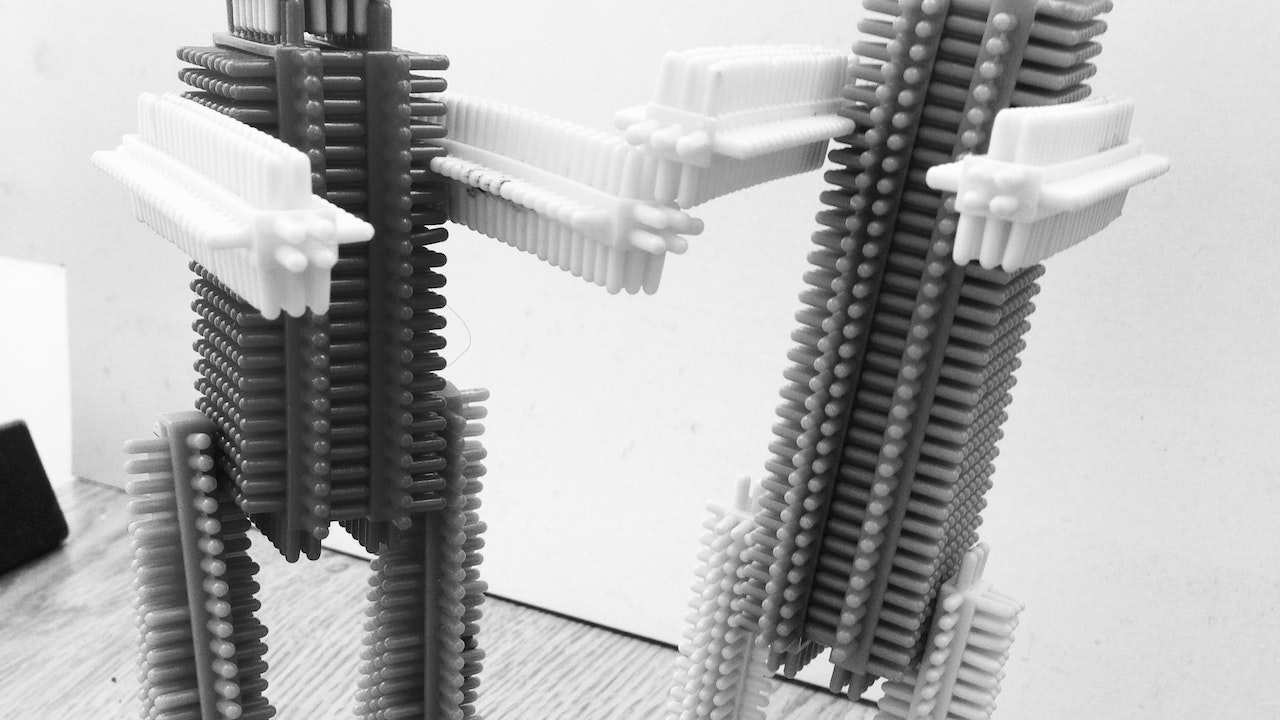 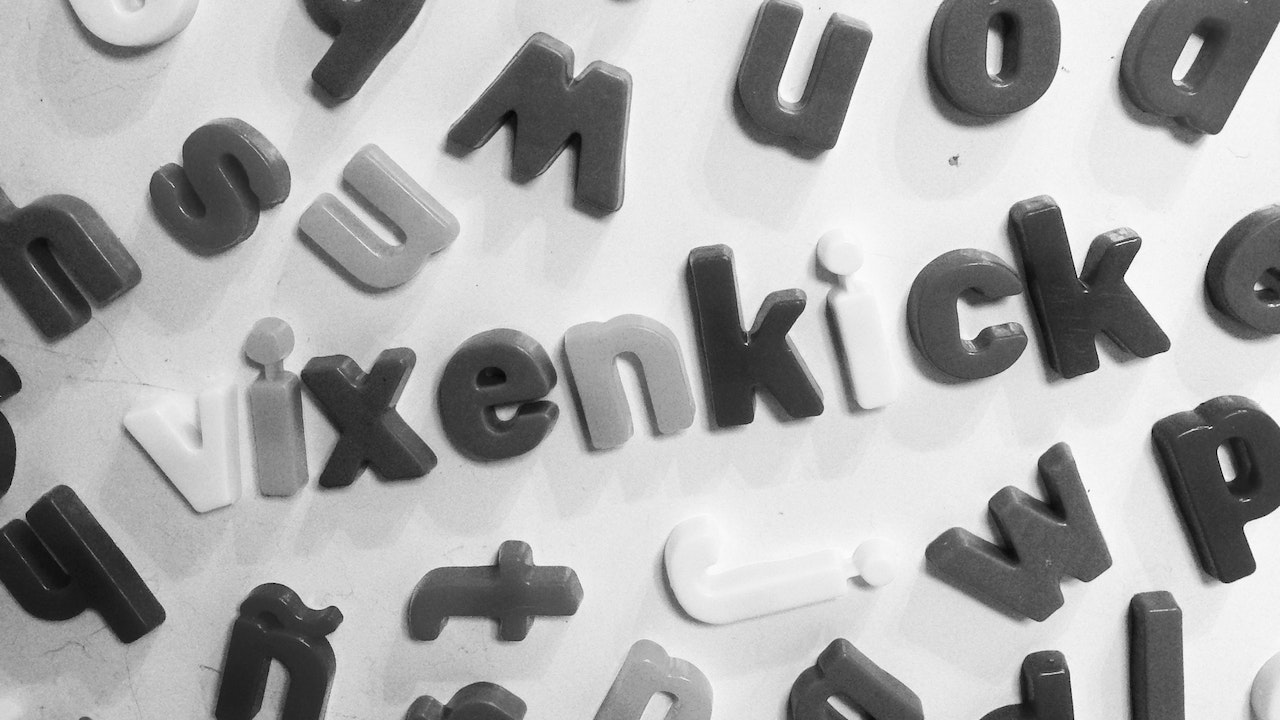 Shapes was a film I created as part of a team with Jack Benson and Quentin Boucher, for a short film competition aimed at children. We had 30 seconds to get across the idea of happiness.

When we looked back at what made us happy as kids it was always the simple things, shapes and colours. The result was a quick fire, action packed film that was technically very hard to achieve. We created the video in a spare bedroom in Jack’s house, bought a number of props from ASDA and Dominos (which became our dinner) and went to work rigging up a camera and external monitor, so we could create the complex stop motion transitions.

It took us two days to complete the film, we then passed it onto music producer Dom Fox who did a great job with the sound effects to bring the video to life.

We went on to win the film competition, which was judged by Peter Jackson and Merlin Cossingham. The feedback we received stated that they were incredibly impressed with the technicality of the film. If only they had seen our lo-fi set up I think they would have been even more impressed!